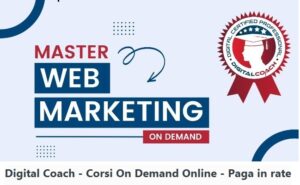 Also known as the White City, due to its characteristic historic center which was once entirely painted with white lime, today only partially.
Renowned tourist center, from 1994 to 2017 it received the Blue Flag and the five sails of Legambiente for the cleanliness of the waters of its coast and for the quality of the services offered, becoming the city with the cleanest sea in Italy. Furthermore, in 2005 the Puglia Region recognized the town as a “tourist resort”.
Ostuni stands on three hills. It is located 8 km from the Adriatic coast. The Murgia, on whose south-eastern offshoots the city is located, is a karst area consisting essentially of Cretaceous limestone. It is therefore a rather arid area without streams: in their place the so-called “lame”, seasonal torrential beds, with shallow furrows and steep walls. Another geological feature of the area are the “ravines”, karst ravines. The most important economic activities are tourism and agriculture (especially olive trees and vines). Important and numerous are the presence of structures called “masserie”, or ancient fortified farms present both in the Ostuni forest and in the marina, where the agricultural activity of the large landowners took place and which today have become luxury hotels. 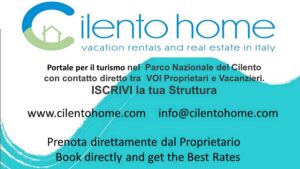